A new toy is spinning around the town and it has already charmed its way through every school child’s heart! 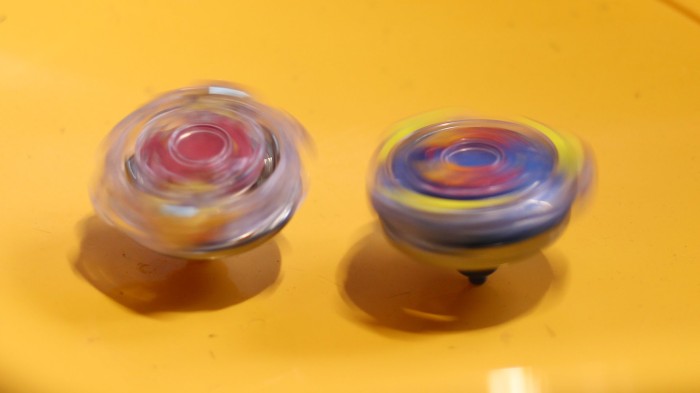 and now the latest take on spin toys- fidget spinners!

What is the deal?

Fidget spinners are trending, they can be seen in every teenager’s hands, every kid wants them but when asked why, they don’t have any idea, sigh!

Why are they popular?

Probably the only reason behind the demand of this toy is the appeal. Add the versatile design and colors to it and there you go- a complete package to be the new fad for the young age.

Normally, anxiety used to be manifested in the form of foot-tapping, general fidgeting, hair curling among various other forms by the kids. But with fidget spinner in place, the motion of this toy relieves the owner of the urge of fidgeting himself.

Half of us are befuddled by the main purpose of these fidget spinners while the rest are just blatantly purchasing them as birthday presents for our 10 year olds.

Just another fad for some time but for the time being probably a very funky, although baffling, means of expending that piled up negative energy!